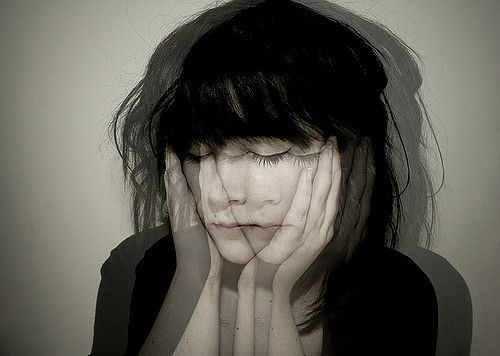 The condition leading to a disrupted cognitive distinction of reality from hallucinations is majorly caused by drug abuse. It ramps the threats to health and social behaviour. Drug abusers have a serious loss of contact with external reality. It often accompanies false beliefs, seeing or listening to things that are not real. Dopamine plays a major role in psychosis. It can also lead to detachment from society and aggressive behaviour. Psychosis treatment involves extensive counselling and sedative drug application to ease the mental aggression that arises. Suicidal thoughts may arise due to psychosis at later stages.