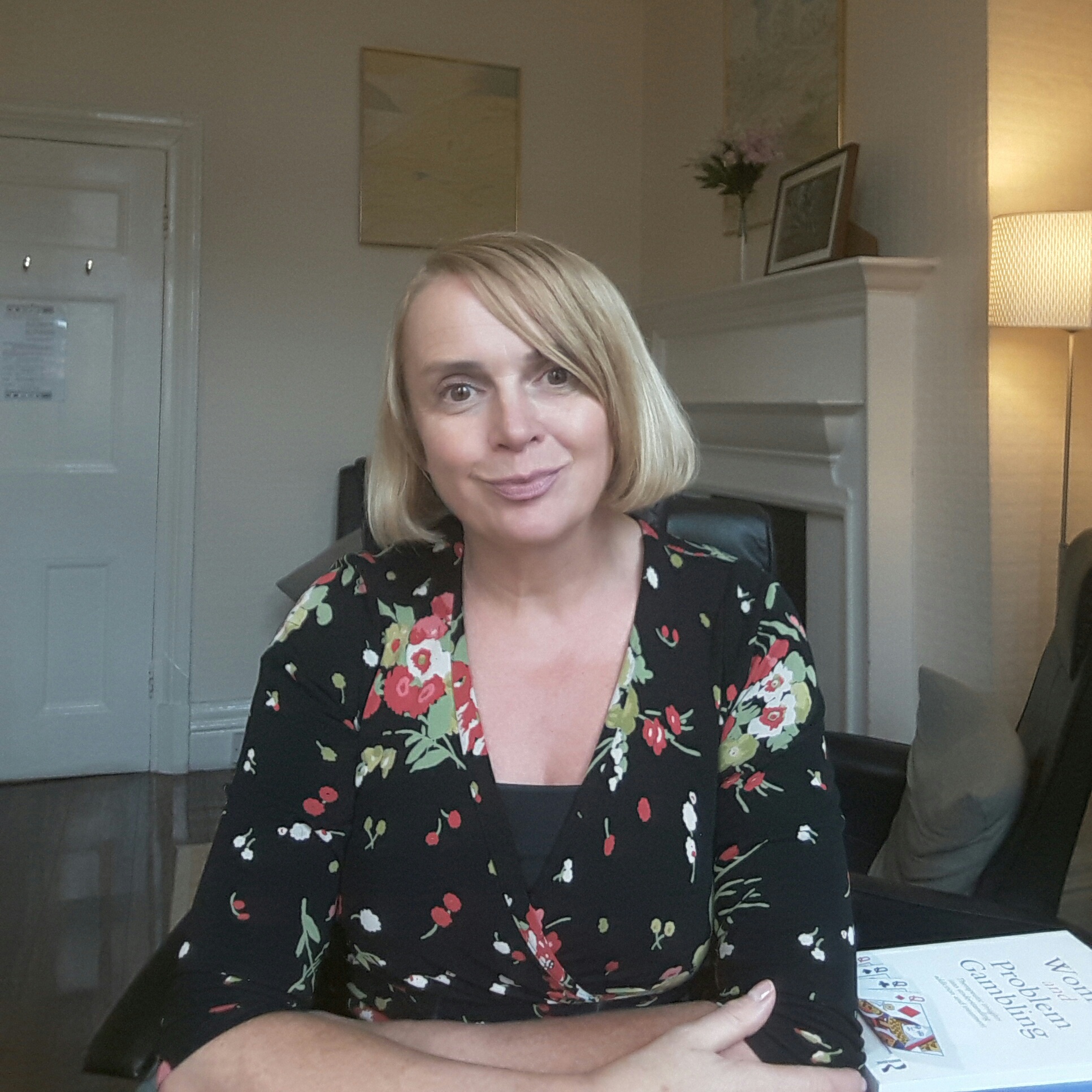 Liz Karter is a therapist with over seventeen years’ experience of treating gambling addiction in both men and women and is considered a leading UK expert. Working within leading UK treatment agencies, Liz was a pioneer in identifying differences in male and female gambling addiction patterns and developing specific treatment methods for women. She established the first UK women’s recovery groups for problem gambling in 2006. Liz regularly appears on national and international TV and radio as consultant therapist and writes articles on addiction for worldwide publications. As well as contributing chapters to addiction treatment publications Liz has published two books on her area of specialisation, which is gambling addiction in women.

Ion Copoeru teaches philosophy and ethics at Babes-Bolyai University ClujNapoca. His research interests are located mainly in phenomenology (intersubjectivity, normativity, addictions) and ethics in professions, with focus on the professions of law and healthcare. He is author of Appearance and meaning (2000) and Structuri ale constituirii [Structures of Phenomenological Constitution] (2001), editor or co-editor of several collective volumes, such as Phenomenology 2005, Vol. III (with Hans Rainer Sepp) (Zeta Books, 2007), Phenomenology 2010, Vol. III (with P. Kontos and A. Serrano) (Zeta Books, 2011), Recherches phénoménologiques actuelles en Roumanie et France (with Alexander Schnell) (Olms, 2006) 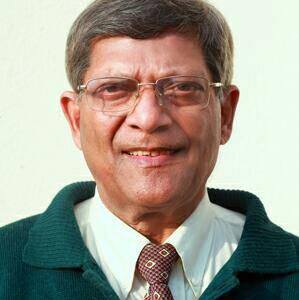 Vasant Agarwal, is an entrepreneur, author and the Managing Director of 4LifeisPositive. He is a graduate of U.C.L.A. with a Master’s Degree in Systems Engineering, and a International ISC Diploma from Cambridge University, England. He was a Senior Consultant with E&Y in Los Angeles for many years, and has lately changed his interests to writing and speaking on the subject of de-addiction. He is presently a consultant with Life skills, a rehab and counselling centre near New Delhi. The USP of the book "The Accidental Addict and the Power of Positive Thinking" is it's inspirational and motivational approach to de- addiction as opposed to the clinical, top down approach taken by most authors on the subject. A step by step self help guide for problem resolution as a caregiver for loved ones or oneself.

Dr. Yury Evgeny Razvodovsky is currently holding a position of Professor in International Academy of Sobriety. He has worked as associate professor in the Department of Psychiatry and a senior research scientist in the Scientific Laboratory (Alcohol and Drug-Related Problems Research Group) at the Grodno State Medical University (Belarus). He has published about 1000 papers in English and Russian language peer-reviewed journals and 30 monographs. He is a founding member of the International Society of Addiction Medicine (ISAM), presiding member of the International Academy of Sobriety (IAS), national representative for Belarus of World Suicidology Net and is an active member of National Association of Psychiatrists. His research interests include the epidemiology of suicides and different aspects of alcohol and drug-related problems.

WK Tang was appointed to professor in the Department of Psychiatry, the Chinese University of Hong Kong in 2011. His main research areas are Addictions and Neuropsychiatry in Stroke. Professor Tang has published over 100 papers in renowned journals, and has also contributed to the peer review of 40 journals. He has secured over 20 major competitive research grants. He has served the editorial boards of five scientific journals. He was also a recipient of the Young Researcher Award in 2007, awarded by the Chinese University of Hong Kong.

At 2003 I was asked by the director general of the MOH at the time take charge of the Israeli program for the medical use of cannabis (in accordance with the Israeli drug law sections 6 and 7 specifically). During my 10 years of overseeing the program, the number of active permits rose from 64 to approximately 14,000. The whole system of the current program was erected by me under the supervision of the MOH. In that regard, I was in charge of evaluating all the request for medical use of cannabis and issuing the permits that were approved. in order to fulfil this obligation, I built the first indications for medical use of cannabis (up to then each case was evaluated individually by a committee with no approved indications. I oversaw how to supply the cannabis to the patients and later issuing the permits for growing cannabis including issuing the agriculture standards and the security standards. I was also in charge of building education programs on the medical use of cannabis for health workers- mainly physicians and nurses. I was also the head of the first inter-ministerial committee on the medical use of cannabis in 2010 which later became the steering committee headed by the deputy general director of the MOH). I have also written most of the drafts of communications of the Israeli Ministry of Health, Pharmaceutical Department: no. 1051 and 1062 of the Department of Pharmacy in the Ministry of Health. I have attended many medical conferences in Israel and lectured on the subject. I have published few articles on the use of medical cannabis and involved in more ongoing studies.

Dr. Rajendra D. Badgaiyan, MD, is a psychiatrist and cognitive neuroscientist. He is Chairman of the Department of Psychiatry and Behavioral Sciences at Richmond University Medical Center, and Professor of Psychiatry at Icahn School of Medicine at Mount Sinai in New York. He received formal training in psychiatry, psychology, cognitive neuroscience, molecular imaging and neuroimaging. He was awarded the prestigious BK Anand National Research Prize in India and Solomon Award of Harvard Medical School. His research is focused on the study of neural and neurochemical mechanisms that control human brain functions. He developed the single scan dynamic molecular imaging technique (SDMIT) to detect, map, and measure neurotransmitters released acutely in the human brain during task performance. This technique is now used in laboratories all over the world. Using this technique, he studies dopaminergic control of human cognition and behavior. He is also interested in learning the nature of dysregulated dopamine neurotransmission in psychiatric and neuropsychiatric conditions. His research is funded by NIMH, NINDS, VA, and various foundations. Previously he served in the faculty of Harvard Medical School, SUNY Buffalo and University of Minnesota. He has published extensively in peer-reviewed journals.

Dr. Xiu Liu is a professor at the University of Mississippi Medical Center, USA. He has a two-decade track record of studying drug addiction, particularly nicotine and alcohol addictive behavior in animal models. His research has been funded by USA National Institute of Health and Food and Drug Administration grants. He has published 60 research papers, 6 book chapters and more than 80 research abstracts. Dr. Liu has served as a member of grant review panels for international and national research funding agencies and an editorial board member of more than a dozen reputed journals.